Hi there, I bought a switch from eBay as faulty in hopes to fix it, it wasn’t booting to OFW so I tried to enter rcm mode, the console is unpatched, and I was able to boot to Hekate and do a nand backup and also to the prodkyes. I was hoping it could be a bricked firmware or something like that, but after several attempts all I could get was into the atmosphere logo and after that to an error or black screen.

After all these problems I went to Hekate in the battery info and noticed that the values were of, as shown in the picture, don’t know if it may be the fuel gauge IC since the bad values are stated in its info or if it’s another problem.
I already replaced the mt92 and the bq IC, I wasn’t having any shorts around them but I replaced them anyway. After this, the same problem. I also have some pixels blinking from time to time in random places at the screen.

So, I could never boot to OFW or CFW, think the emmc is good, was able to do several restores to it in order to try to boot ( since I was expecting to be some software or firmware problem).
So I think it’s definitely hardware problems.
Another problem with the charging, with the original charger, the 2R2 and the BQ IC get really hot. From what I understand, this looks to be some kind of fault that prevents the system from booting.
I really don’t know where to start, so if anyone can point me in the right direction that would be great!! 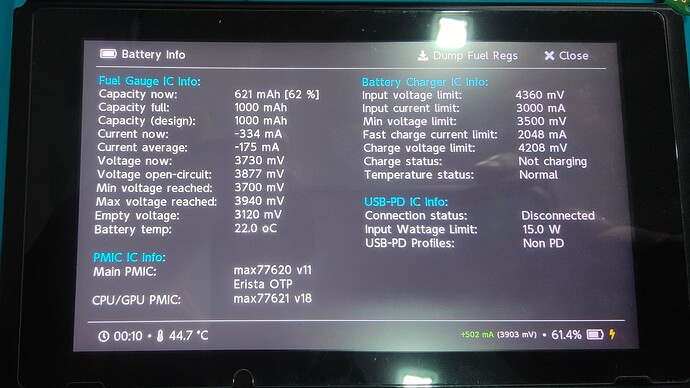 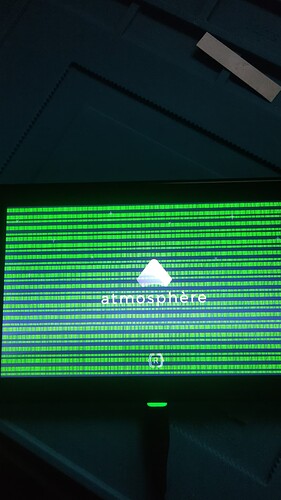 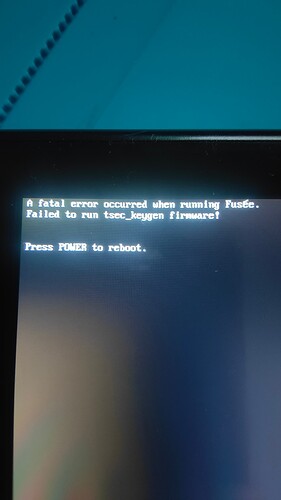 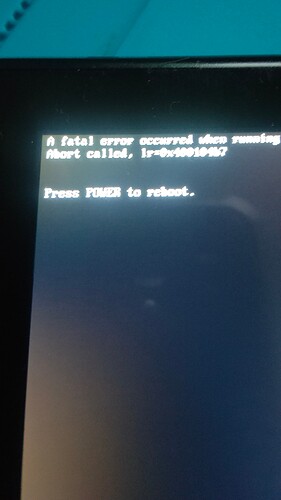 Here are the pictures

so I’m sure you’ll find it

Thank you for the reply, i will search better and see if i can find it, about the fuel gauge, wasn’t it supposed to show more than 4000mah in the capacity full area?

Hey there, I have encountered an almost identical issue, with no chance of booting into Linux/Android and the same weird baterry display error. In case you still havent found a solution:
The most recent clues I had were the two MAX PMICs, hence the capacitors around them were shorted.
Check out the MAX77621AEWI and the MAX77620A for yourself, a swap may resolve your problem, yet I cant tell you for sure since I wasnt able to test it on mine so far.

As mentioned this is typical and not wierd