CECHA-01 no video except in safe mode

I have a BC PS3 I’m restoring, had signs of being in a room with a humidifier with just the locations of some rust and corrosion. Originally it was power on, high blast fan, then power off red light. I cleaned it and fixed it up some and found out the fan was jacked. I got it to boot but it has graphical distortion in safe mode and after it’s been finished being set up, at the boot screen it goes totally black but has full audio like I can hear navigating the XMB. I’m not sure if the GPU is done or if it’s something else. I tried composite and hdmi and same issue both ways. I am including a picture of the graphical distortion. Any suggestions? 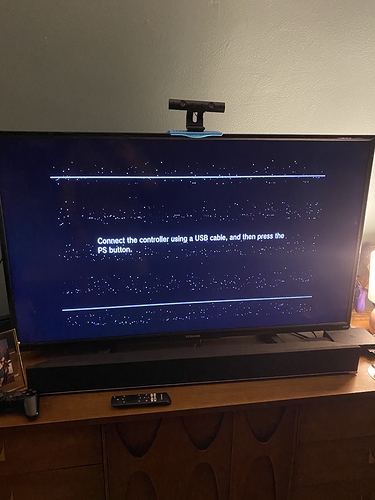