Diagnostic confirmation request on what I think is a faulty APU

Hello! It’s my first post here, I have been watching TronicsFix videos on Youtube for a while and I wanted to try to fix Nintendo Switches

hello from Switzerland, nice to meet you all!

I purchased a lot of 4 Nintendo Switch that did not turn on, and I’ve been able to fix 3! But the last one seems like a lost cause. I just wanted to see if you agree with me before I declare it unfixable and use it as a donor board.

Here are my observations so far, feel free to correct me if I’m wrong on my assumptions: 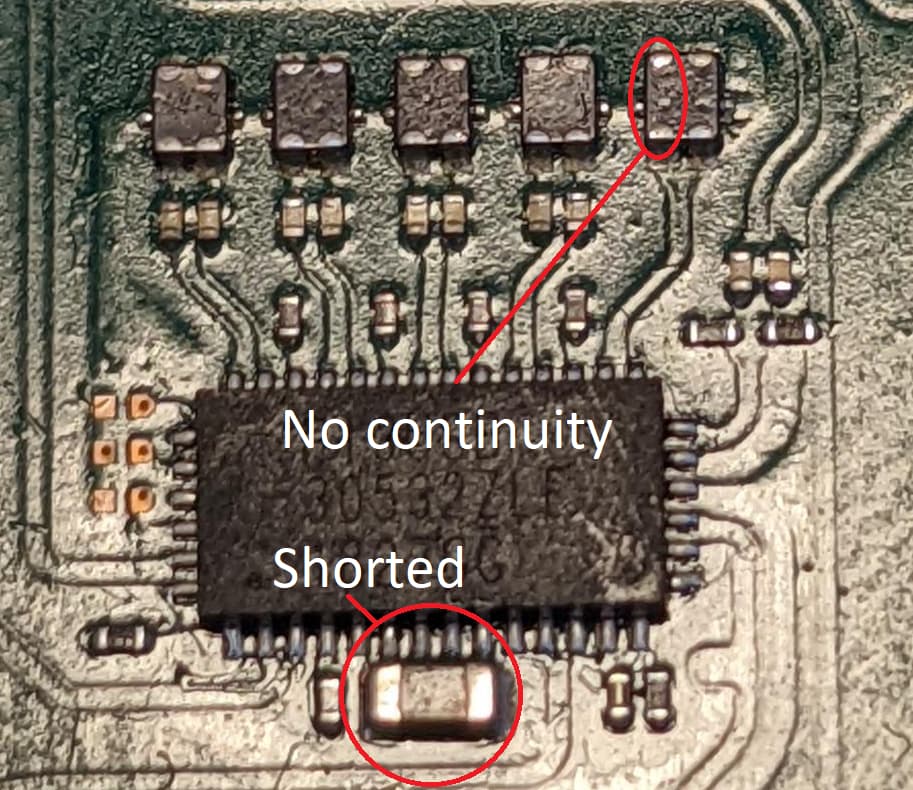 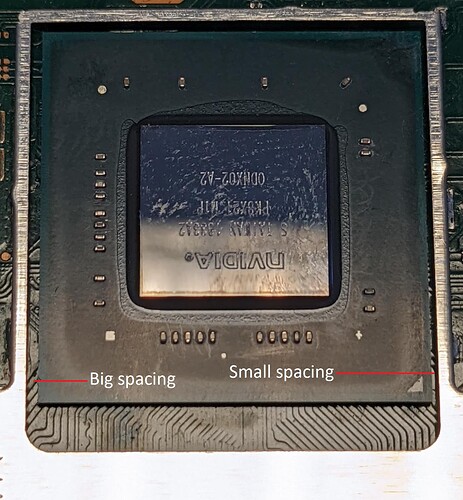 Should I test something else before trying anything?

Thanks a lot in advance for your help

Some updates: I did remove PI3USB and M92T36 as well as the capacitor below PI3USB, and all the shorts are still here (yes I was impatient

). I measured the desoldered capacitor and it was 11.5 µF. 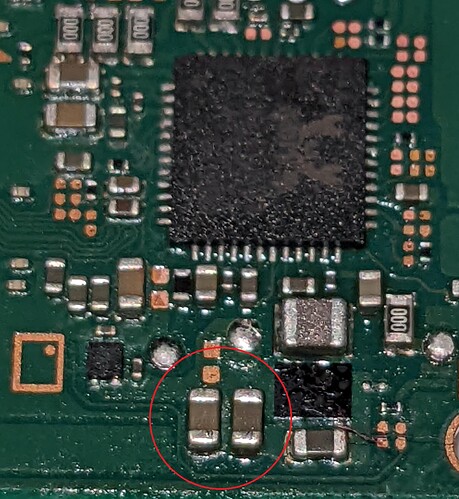 I have seen a video where TronicsFix said that when those are shorted, it’s probably a problem with the SoC.

Now the question is, is the SoC faulty or is it just because it’s off-center? Maybe I could resurrect the motherboard by reballing and resoldering the SoC?

I dont think the soc is off centre, the board i have here looks the same.

Interesting, all the pictures I found online the SoC had the same spacing with the metal shield on the 3 sides. I guess it has more tolerance than I expected in the placement.

Thank you for checking on your board