Turns on but doesn't charge the battery

I have an NS on the bench that it turns on, I can even play games, but it doesn’t charge, I connect the charger, it signals that it’s charging but the charge doesn’t go up, and the charger shows that it’s not consuming voltage, it already replaces the BQ24 , M92 and P13, can someone help me? 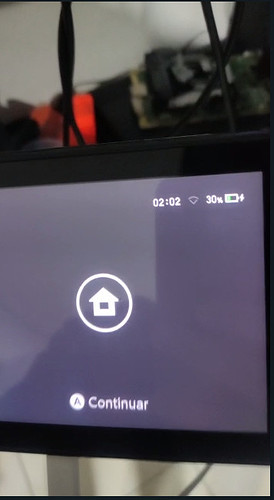 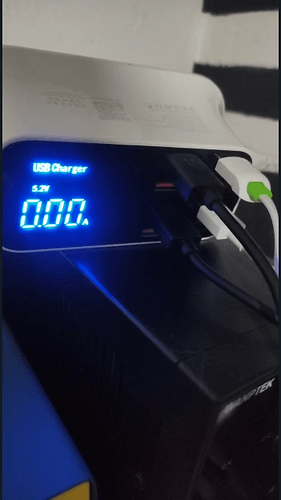 Analyzing the resistors around the BQ24, I entered a shorted line, I went looking for the short and it is in several places 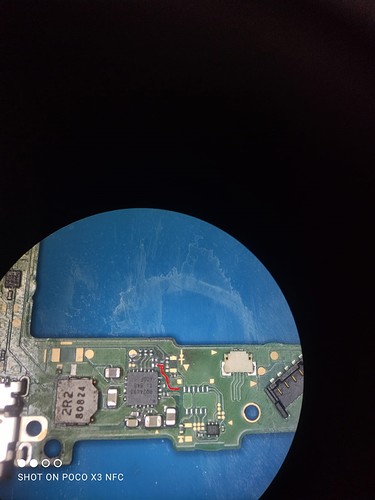 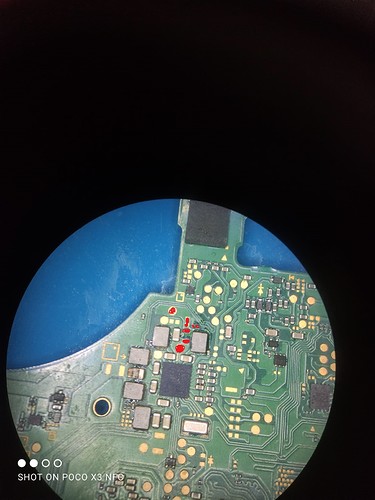 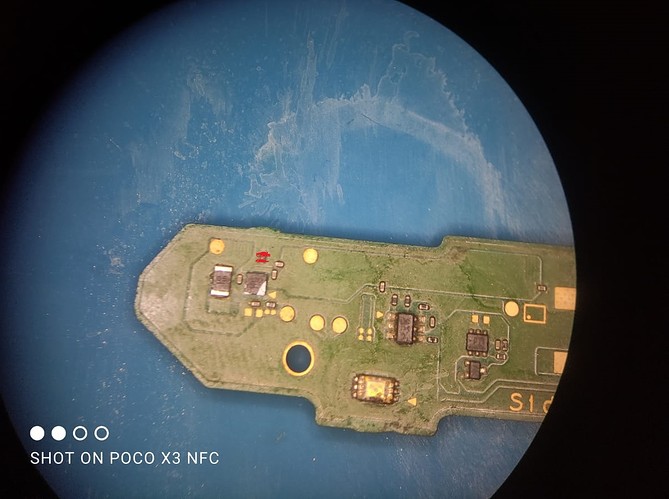 I removed the PMIC, but the short is still coming from his pads 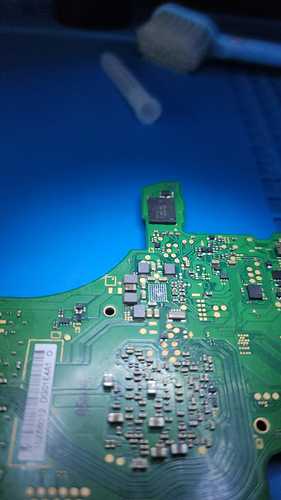 According to your shots surrounding the PMIC, you have a short on 1V8PDR. Various things connected to this rail including, EMMC, M92, SoC, CPU/GPU regs etc etc.

From memory the points surrounding the BQ IC in your shot are pullups to this same rail so non relevant.

What’s the resistance to ground?

I am quite surprised the console is still booting with a 1V8PDR short, but then someone else has posted similar here before. I would refrain from powering on or connecting power until this fault condition is resolved less the console be permanently damaged.

First try disconnecting the EMMC and measure 1V8PDR again and see if the short clears, following that check your other rails, SYS, 3V3PDR, and all rails surrounding main PMIC, then the CPU and GPU buck regs all resistance relative to ground and post your findings, this is incase you have a short on anorther rail that’s skewing something downstream/upstream.

Your fuel guage does not look to healthy, carefully inspect edges for any chips or cracks as you may have to remove this later.

Also that cap near the PMIC, the big corroded one, replace that, this is on CPU (0) rail, this will almost certainly fail later down the line if it hasn’t already and you really don’t want a fault here

I removed the EMMC, the short continues at the same points