At this point I don’t know what else can be wrong with the console. I have provided some pictures of my work and everything looks solid.

I went in with the multimeter to see if I could find any bad capacitors but none of them were shorted. I did however encounter 2 capacitors that didn’t beep to ground for either side and they are next to a small STMicroelectronics chip. The 2 capacitors are C15 and C24. Can it be that the chip is bad and is causing the Xbox to show no signal?

Here are the pictures of the IC where the capacitors aren’t working. 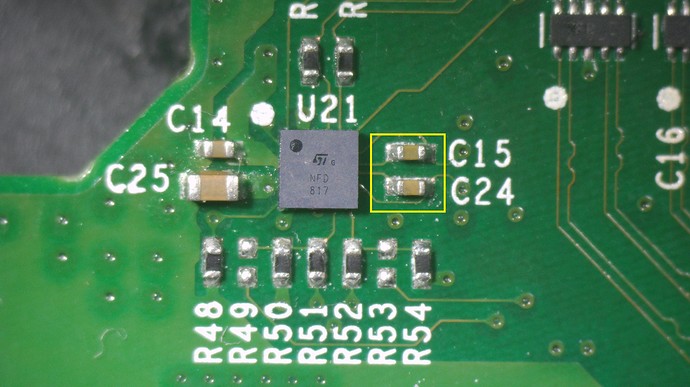 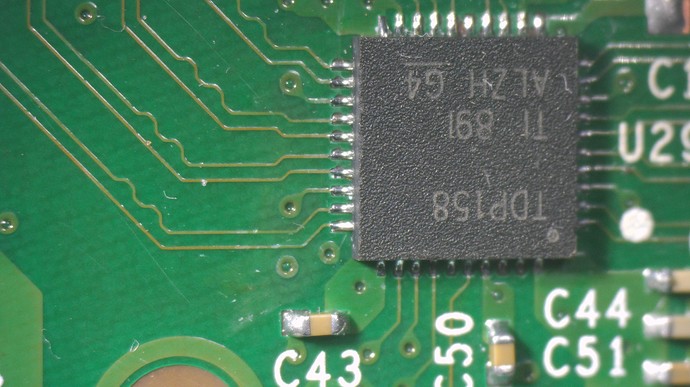